Social media is a great way to have your voice heard, inform your community and connect with engaged global citizens. Twitter is a good place to start in addition to platforms such as Facebook, Instagram, and Snapchat.

Threading keeps your tweets together and in order so that others can easily access and make sense of your live-tweet coverage. Practice threading in advance to make sure you'll be able to do it correctly during a meeting.

We also recommend that you refresh/reload your Internet browser window after each tweet (on the mobile Twitter app, touch the top of the screen and drag down). If the WiFi connection is slow or weak (common in public buildings) the lag can create out of order loops or dead ends in your thread. 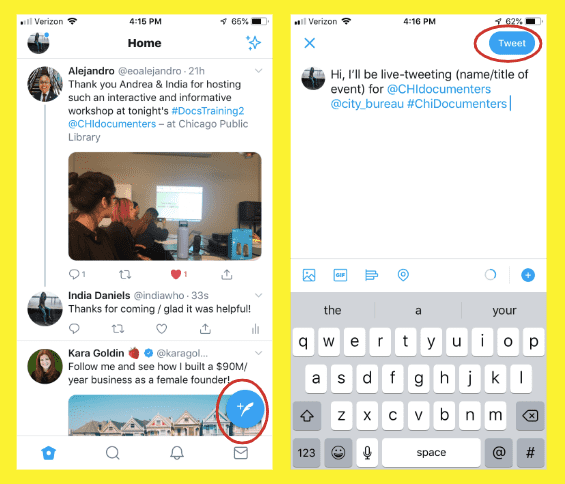 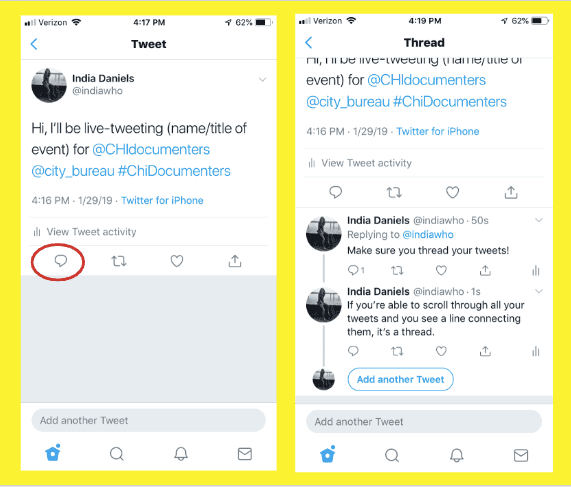 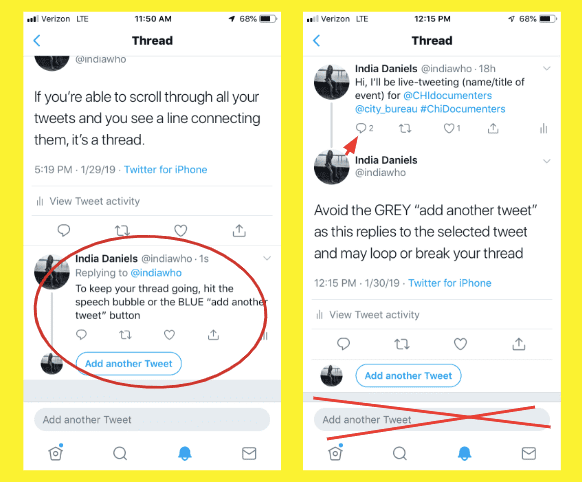 If Your Thread Breaks 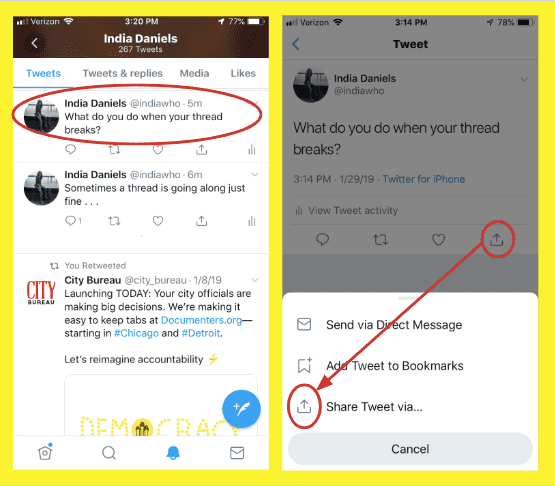 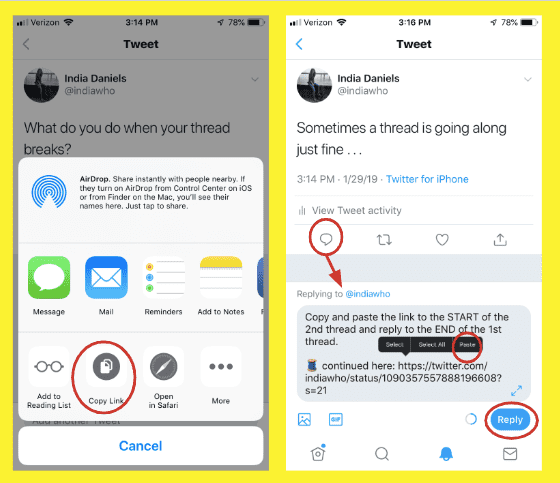 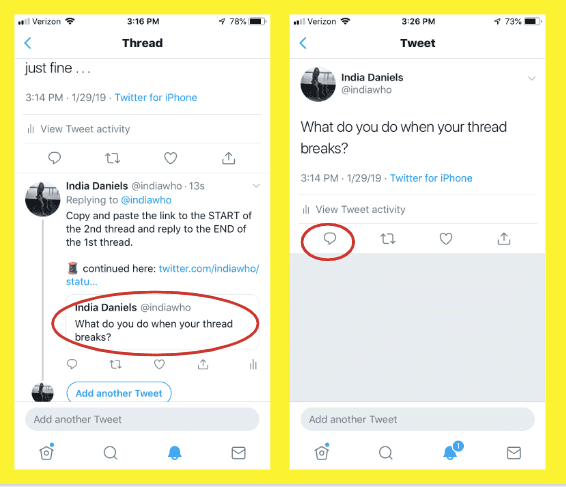 Sometimes it's not realistic for you to post all tweets in real-time. This method allows you to draft and edit some or all of your tweets in a thread it is published: 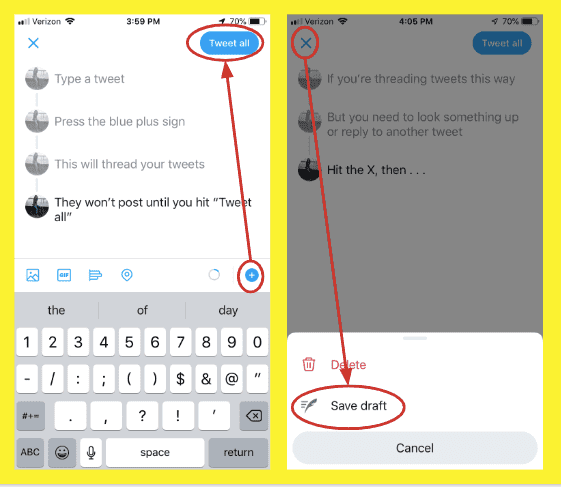